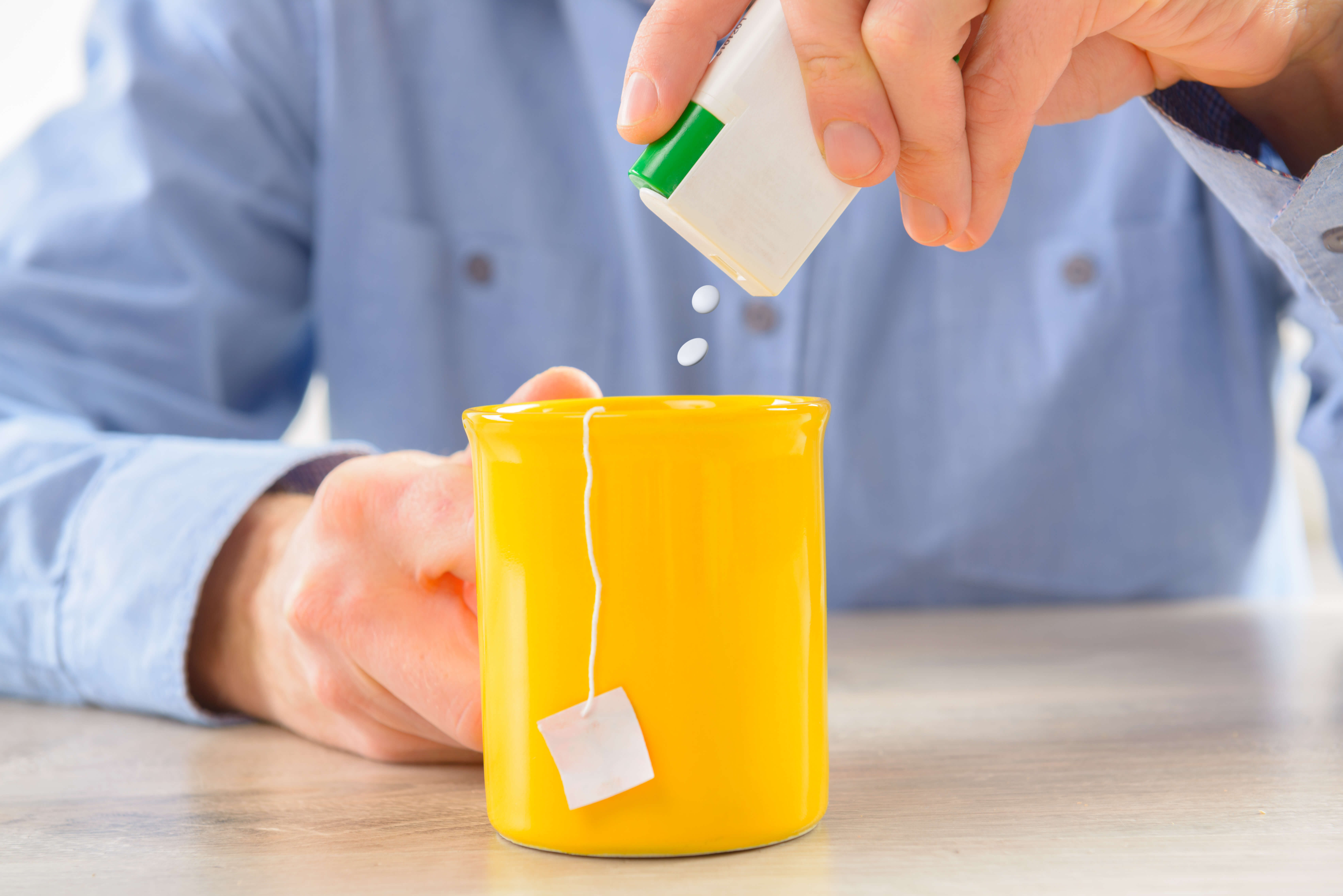 Sugar alcohols, also called polyols – are a class of carbohydrate that are neither sugars nor alcohols. This group includes maltitol, sorbitol, mannitol,
xylitol, erythritol, lactitol, and hydrolysed starch hydrolysates (HSH). These popular sugar substitutes provide the bulk and sweetness of sugar and
corn syrup, but are incompletely absorbed in the intestine. Thus they provide fewer calories and carbs than sugar, and result in a much slower, and
smaller rise in blood sugar and insulin. They are generally recognised as safe for diabetics to consume for this reason, and products sweetened with
these products may legally be labelled “sugar-free” in both Canada and the US. Polyols contain approximately 2 calories per gram.

Acesulfame Potassium (K) was approved for use by the FDA as a safe artificial sweetener in July, l988. It is a derivative of acetoacetic acid. Unfortunately,
several potential artificial sweetener side effects associated with the use of acesulfame have been raised. They are based largely on animal studies since testing on humans remains limited. Acesulfame K stimulates insulin secretion in a dose dependent fashion thereby possibly aggravating reactive hypoglycemia (“low blood sugar attacks”).

Aspartame, a dipeptide of aspartic acid and a methyl ester of phenylalanine, is approved for use in pharmaceutical products and is being used increasingly
in chewable tablet and sugar-free formulations. Labels for both prescription and nonprescription products must include the phenylalanine content. The
major consideration in the use of aspartame in children is in patients with autosomal recessive phenylketonuria.

Headaches are the most common adverse artificial sweetener side effect attributed to aspartame but is seldom confirmed by the single-dose double-blind challenge. In anecdotal reports, aspartame has been linked to various neuropsychiatric disorders, including panic attacks, mood changes, visual hallucinations, manic episodes, and isolated dizziness. None of these conditions has been rigorously proven to be caused by aspartame, but carefully conducted double-blind challenges may be indicated in patients with histories that suggest aspartame as a cause. Patients with underlying mitral valve prolapse or affective disorders may be at increased risk for neuropsychiatric effects; several studies have shown that individuals without psychiatric or seizure disorders do not demonstrate these effects.

Saccharin may be present in drugs in substantial amounts. Ingestion of the recommended daily dosage of chewable aspirin or acetaminophen tablets in a school-age
child would provide approximately the same amount of saccharin contained in one can of a diet soft drink. Saccharin is an O-toluene sulfonamide derivative
and causes similar dermatologic reactions. Cross-sensitivity with sulfonamides has been demonstrated; therefore, children with “sulfa” allergy should
also avoid saccharin. Other reactions include wheezing, nausea, diarrhea, tongue blisters, tachycardia, fixed eruptions, headache, diuresis, and sensory
neuropathy. The American Medical Association has recommended limiting the intake of saccharin as an artificial sweetener in young children and pregnant women because of the chance of these bad side effects.

Splenda, also known as sucralose, is an artificial sweetener, which is a chlorinated sucrose derivative. Despite the manufacturer’s mis-statements, sucralose
does break down into small amounts of 1,6-dichlorofructose, a chemical which has not been adequtely tested in humans. More importantly, sucralose must
break down in the digestive system. If it didn’t break down and react at all, it would not chemically-react on the tongue to provide a sweet taste.
The truth is that sucralose does break down to some extent in the digestive system.

Another sweetener, stevioside, is championed by natural-foods advocates in the United States and is used in several countries, most notably Japan. Stevioside
comes from the leaves of the stevia plant (Stevia rebaudiana Bertoni), a perennial shrub of the Asteraceae (Compositae) family native to Brazil and
Paraguay. Stevia contains sweet-tasting glycosides, mainly stevioside; but also rebaudiosides A, B, C, D, and E; dulcoside A; and steviolbioside. Stevioside
has a slight bitter aftertaste and provides 250 to 300 times the sweetness of sugar. High Fructose Corn Syrup There are many forms of “syrups”, HCFS
is the most common.

High-fructose corn syrup (HFCS) is produced by processing corn starch to yield glucose, and then processing the glucose to produce a high percentage of
fructose. HFCS has the exact same sweetness and taste as an equal amount of sucrose from cane or beet sugar but it is much more complicated to make,
involving vats of fermenting liquid, fungus and chemical tweaking. HCFS consumption is linked to reduced insulin sensitivity, obesity and diabetes.
As an artificial sweetener with bad side effects it should be mostly avoided by those seeking to eat healthily.

Can you train the inner chest 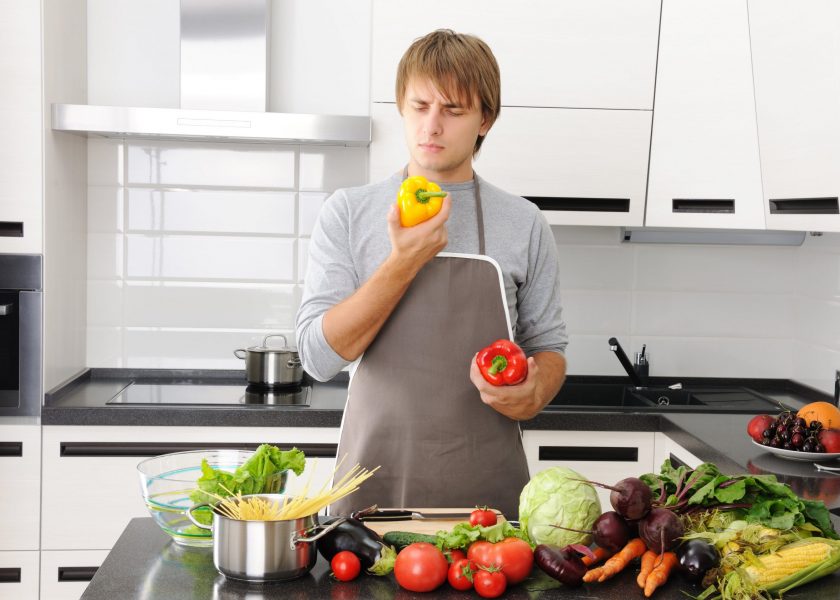 How to calculate calories 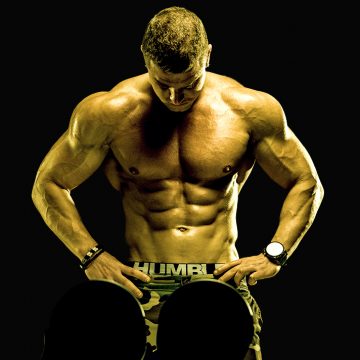