How to build the Bicep Peak 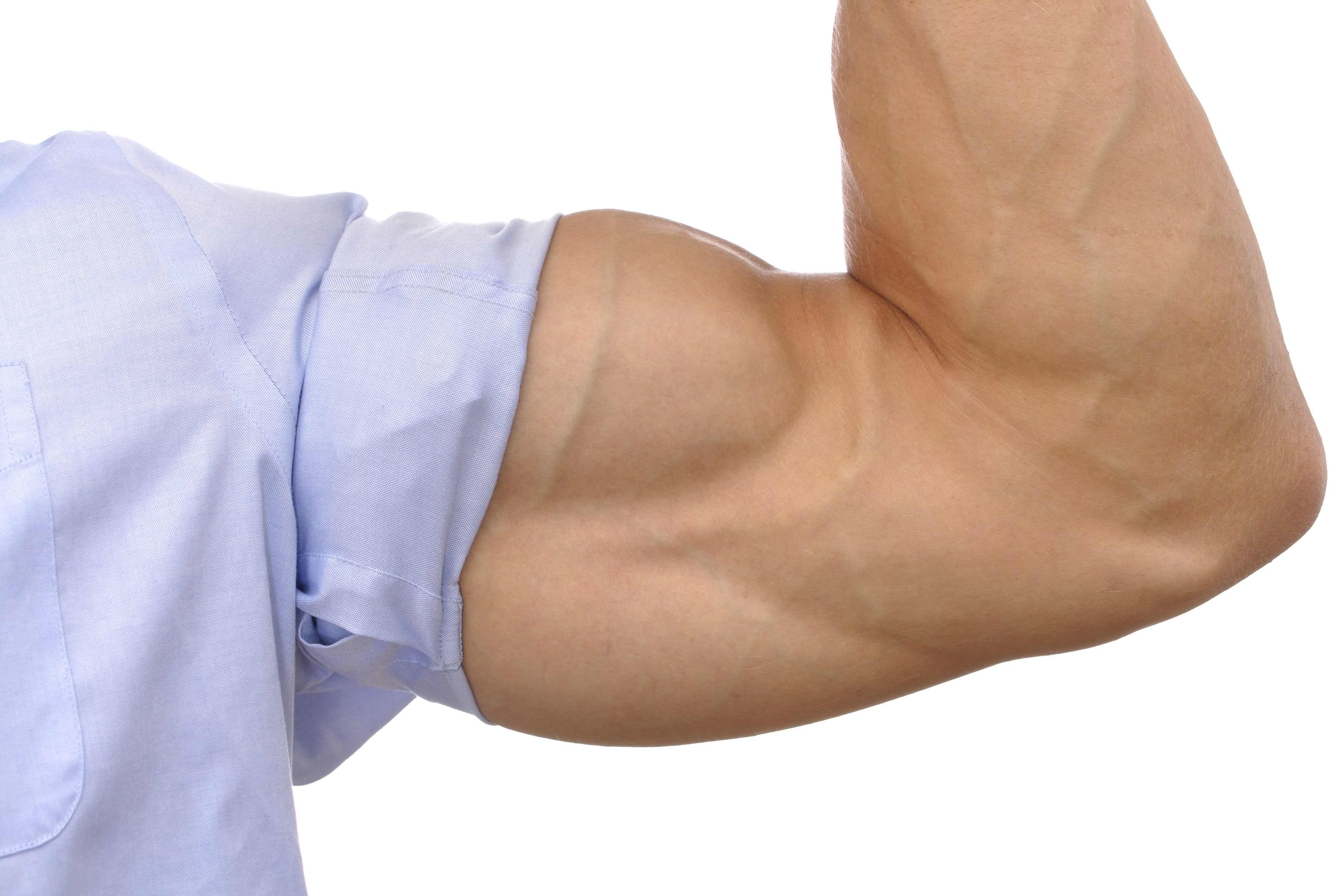 UNDERSTANDING THE BICEPS TO TRAIN YOUR BICEPS – ANATOMY, ORIGIN AND INSERTION

The biceps brachii, or simply biceps in common parlance, is, as the name implies, a two-headed muscle. The biceps lie on the upper arm between the shoulder
and the elbow. Both heads arise on the scapula and join to form a single muscle belly which is attached to the upper forearm. While the biceps crosses
both the shoulder and the elbow joints, its main function is at the latter where it flexes the elbow and supinates the forearm. Both these movements
are used when opening a bottle with a corkscrew: first biceps unscrews the cork (supination), then it pulls the cork out (flexion).

Proximally (towards the body), the short-head of the biceps originates from the coracoid process at the top of the scapula. The long-head originates from
the supraglenoid tubercle just above the shoulder joint from where its tendon passes down along the intertubercular groove of the humerus into the
joint capsule of the shoulder joint. When the humerus is in motion, the tendon of the long-head is held firmly in place in the intertubercular groove
by the greater and lesser tubercles and the overlying transverse humeral ligament. During the motion from external to internal rotation, the tendon
is forced medially against the lesser tubercle and superiorly against the transverse ligament.

Both heads join on the middle of the humerus, usually near the insertion of the deltoid, to form a common muscle belly. Distally (towards the fingers),
biceps ends in two tendons: the stronger attaches to (inserts into) the radial tuberosity on the radius, while the other, the bicipital aponeurosis,
radiates into the ulnar part of the antebrachial fascia.

WHAT CREATES THE BICEP PEAK?

As mentioned above, the bicep contains two muscle heads, the bicep long-head (outer) and the bicep short-head (inner).

The best exercises to perform to train your biceps are the exercises which put more activation on the bicep long-head. Now you must remember that whatever bicep exercise you perform both muscle heads will be activated, there is no way to isolate only one head at a time. However, depending on the exercise you perform the amount of stress and activation applied will not be equal on both muscle heads. Below is a list of some exercises which will really emphasize your bicep long-head and help you increase your bicep peak.

IS THE BICEP PEAK GENETIC?

All the best and good luck with your bicep peaks! 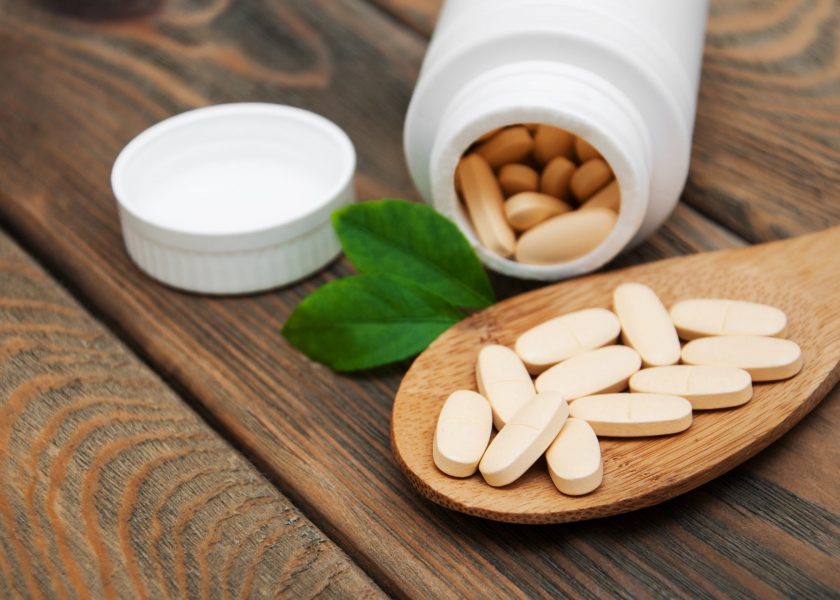 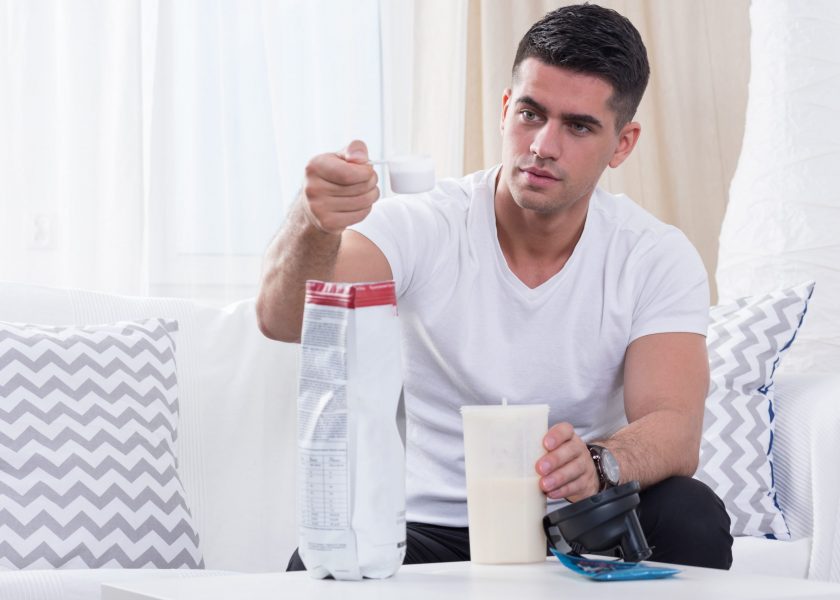